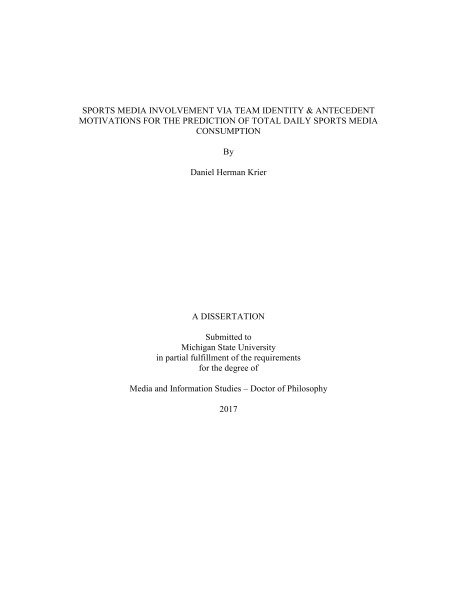 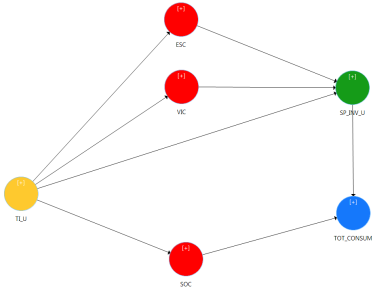 The present study investigates whether increases in sports team identity and sports media involvement correlate with increased amounts of daily sports media consumption. In addition, antecedents to involvement are incorporated into the research model to determine which discrete motivations show significant relationships with changes in involvement and time spent consuming.

From the perspective of fandom and fan identification, this study examined the attitudes and behaviors of adults who regularly watch or follow sports media in order to determine the strongest drivers of time spent consuming. Forms of media consumption included watching or following sports on television, the radio and podcasts, social networks and the Internet, and newspapers and magazines. These separate types of consumption were summed to produce the outcome variable of total time spent consuming sports media per day.

The findings of this study are potentially helpful from both a communication and sports management perspective, as this project reveals the psychological drivers of today’s multimedia sports fans. Beyond the practical implications, this project builds on existing literature by combining related theories in a model that displays significant correlations and explains a large amount of variance of sports media involvement. The new 5-item unidimensional scale of sports media involvement discovered by this project can provide a useful tool for future research. It was found to be statistically reliable while illustrating convergent and discriminant validity, and most importantly was shown to be a significant behavioral predictor of sports media consumption. 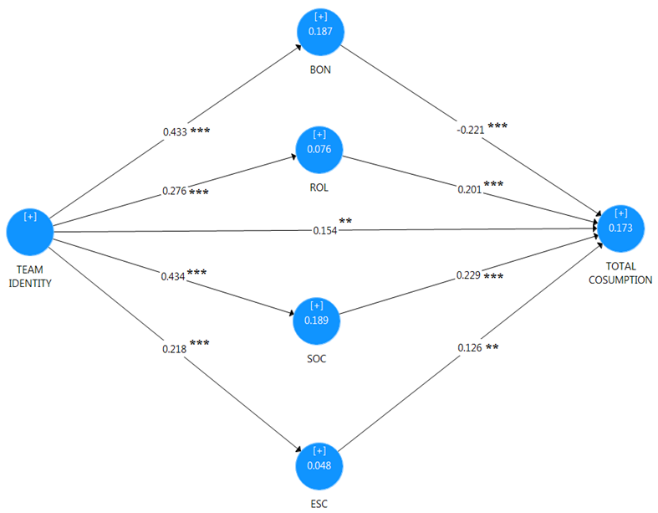 OR EMAIL ME AT: dankrier@yahoo.com

My name is Dan Krier. I was born in Urbana, IL and graduated from University High School. I love being a part of the Champaign-Urbana community where I conduct my sports research and help teach students in the area. Go Illini!

I hold a PhD in media and communications from Michigan State University. Prior to that, I worked as a sports journalist and lived in Los Angeles, where I earned an M.F.A. degree in screenwriting from the USC School of Cinematic Arts. I also received a B.A. in cellular & molecular biology from Northwestern University in Evanston, IL. I love learning, and I love to teach others. I have 14 years of teaching experience.